If you've been keeping on top of the news recently, you'll have seen that Tesla has finally started making a profit on the model 3. This profit is because the output of cars from the new Gigafactory has actually hit the quantity Elon Musk said it would hit last year. There are still large backorders … END_OF_DOCUMENT_TOKEN_TO_BE_REPLACED 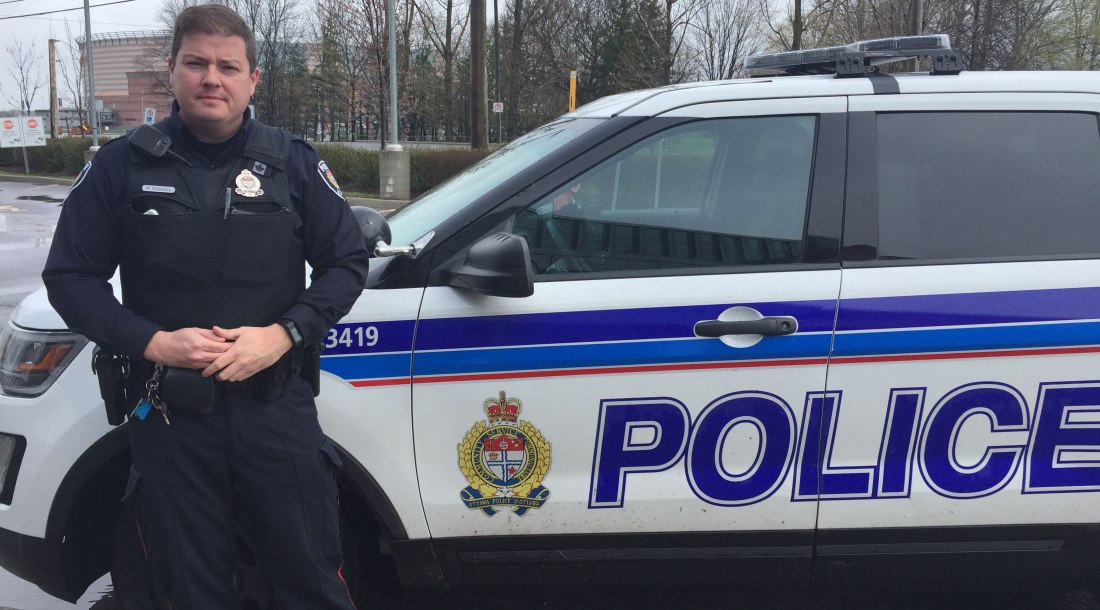 A criminal ring of car thieves have been thriving in Ottawa over the last few months, reportedly stealing over 50 vehicles and that number seems to be counting. Ottawa’s police service has been following this gang recently, making 4 arrests already. On August 31, police officers watched in disbelief as two suspects, whom have not … END_OF_DOCUMENT_TOKEN_TO_BE_REPLACED 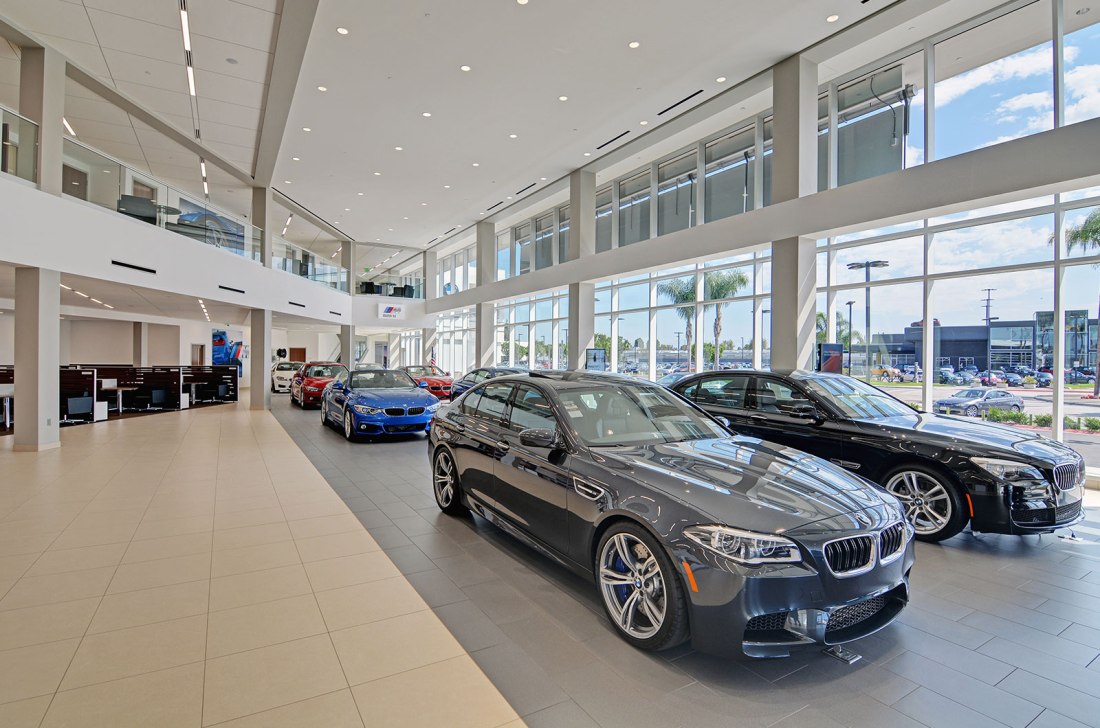 Marcel Motors Ltd. – which operates as Eastside Better Used Cars, has had their car dealership licence revoked after a number of complaints were sent to the Ontario Motor Vehicle Industry Council, these complaints alleged that the dealership had failed to pay out liens on trade-in cars, not paid warranty providers and breached multiple other … END_OF_DOCUMENT_TOKEN_TO_BE_REPLACED 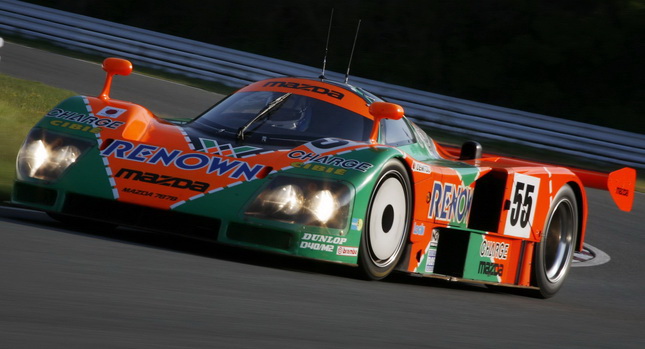 Ever since the legendary Mazda 787b with a rotary engine debuted and absolutely dominated at the 24 Hours of Le Mans (and was subsequently banned),the company has disappointed its fans with the current options. The RX-8 was a let down for many fans after trying to carry the name of the infamous RX-7 sports car, … END_OF_DOCUMENT_TOKEN_TO_BE_REPLACED 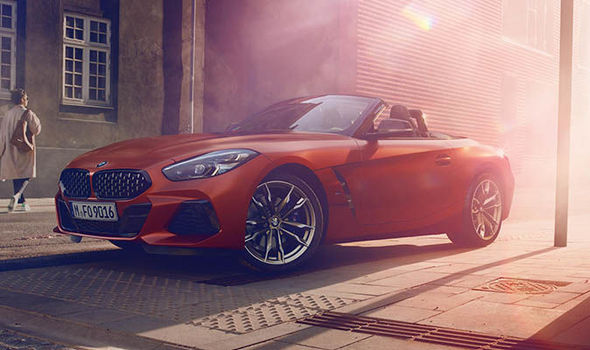 Whilst rumours of a new car by BMW have been circulating for months now, including a recent leak of the interior, there was still plenty of information I was looking forward to finding out from BMW at Concours d'Elegance 2018. Luckily BMW didn’t disappoint me this year! On August 23rd, BMW debuted the Z4, one … END_OF_DOCUMENT_TOKEN_TO_BE_REPLACED 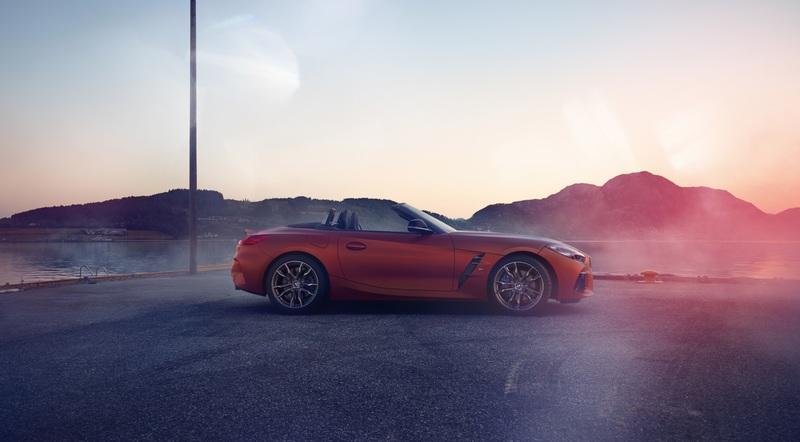 Just days before BMW's big reveal on the 23rd August at the Pebble Beach Concours d’Elegance, images which appear to be BMW's official press images of the 2019 BMW Z4, have leaked online.