Just days before BMW’s big reveal on the 23rd August at the Pebble Beach Concours d’Elegance, images which appear to be BMW’s official press images of the 2019 BMW Z4, have leaked online. These leaked images are in line with some of the other leaked renders we’ve seen recently. We still have no idea of any of the internal specifics of the Z4, but these images at least give us an early look at the design. The best images we’ve had until now were low-quality design patents which didn’t reveal anything we hadn’t seen in the concept car last year.

BMW’s Z4 has kept most of the looks that were first showcased on the concept car last year, at the Concours d’Elegance 2017. The headlights have been rounded slightly more than they were in the concept car, but the rollover hoops are still behind the seats and the taillights still look as sleek as they did in the concept. 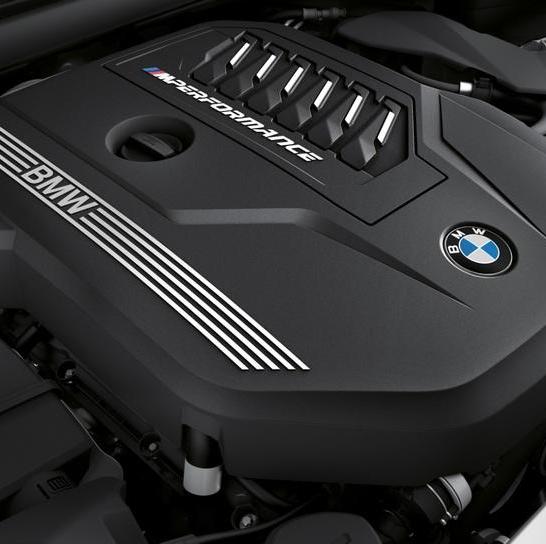 As you can see in the below images, this is the first look at the interior of the car we’ve seen. It looks like there is going to be a lot of focus on the new technologies in this car. The display above the steering wheel has been tidied up and modernised over last year’s model. The addition of maps above the wheel will help this car make navigation a little easier. These images showcase a digital instrument console, which looks very similar to the one found in the flashing 8 series. A wireless charging station has also made an appearance in the centre console, with the BMW signature iDrive dial.

We’re sure to find out even more on the 23rd of August at Concours d’Elegance, and I can’t wait to see what secrets BMW have managed to keep.

Ravi Shanghavi is President of Antilia Homes, a luxury property development agency building custom homes in Ottawa. Shanghavi is also a specialist in cloud computing, virtualisation, infrastructure and grid computing, as well as holding Project Management certification. Ravi loves cars, is a foodie, and enjoys learning about the latest technology. He loves to blog, and has various sites on different topics. View all posts by Ravi Shanghavi Ottawa